423 Photography was contacted by Mark and Diana Buonincontro  to do the photography for their new marketing material.  Both of them were excited to be putting out a fresh look to their logo and having their marketing material stand out from the plethora of other real estate agents.  The Buonincontro's had spent a lot of time and a heavy investment to get the perfect presentation; my role was to bring the text to life. 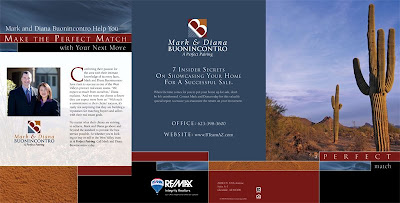 Tri-fold Brochure
Front Page: Cactus  Back: Name and Logo  Inside Middle: Photograph
The real challenge we all anticipated was having the kids "participate" in the photo shoot.  Happily, we were all pleased that there were no temper tantrums, crying fits, or fighting over the toys!  Everything went off without a hitch and aft
er all the proof shots had been boured over by Mark and Diana, their choices were passed on to the printers 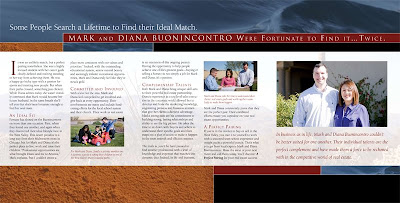 Tri-fold Brochure
Left Page: Family Photo Middle Page:  Plan Review Photo Right Page: Mark and Diana
It was a pleasure to work with Mark and Diana Buonincontro, "A Perfect Pairing for your real estate success."  Visit their website: www.BTeamAZ.com  and let the make your perfect match with your next move!
Posted by Keith Aguilar at 3:20 PM No comments:

Squares, of all sizes…… UPDATE

StonePeak Ceramics has updated their website and 2008 Reference Catalog!  The main page on their website has a slide show, and one of the photographs they use to showcase their products is one that I shot for them (see previous post for the full shot): 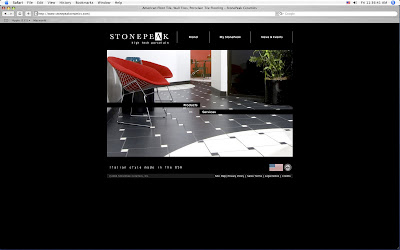 You can see the rest of my work for them by checking out the 2008 Reference Catalog.  The table of contents from the reference catalog shows commercial and business locations all around the United States.  All work done in Phoenix, AZ was done by 423 Photography.
Posted by Keith Aguilar at 3:45 PM No comments: 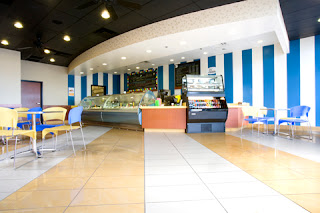 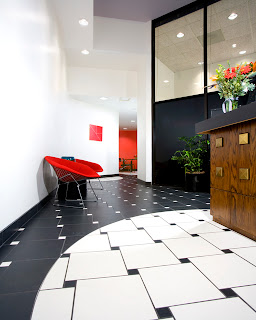 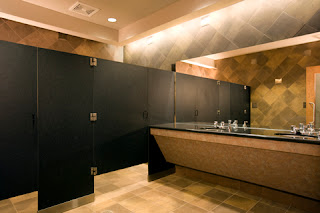 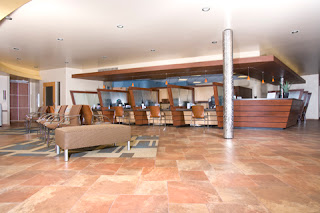